On July 2, the Ministry of Industry and Information Technology announced that the "double points" transaction for passenger cars was officially launched, and announced the average fuel consumption of passenger vehicles in 2017 and the credit calculation of new energy vehicles. The â€œdouble pointsâ€ policy refers to the â€œParallel Management Method for Average Fuel Consumption of Passenger Vehicle Enterprises and New Energy Vehicle Pointsâ€, which was officially released in September 2017 and will be implemented on April 1 this year. 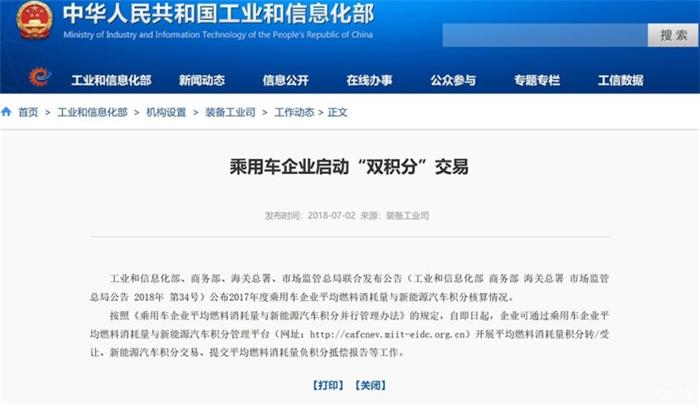 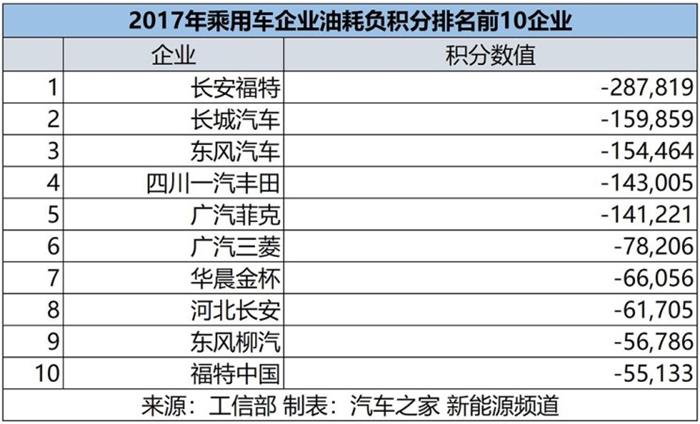 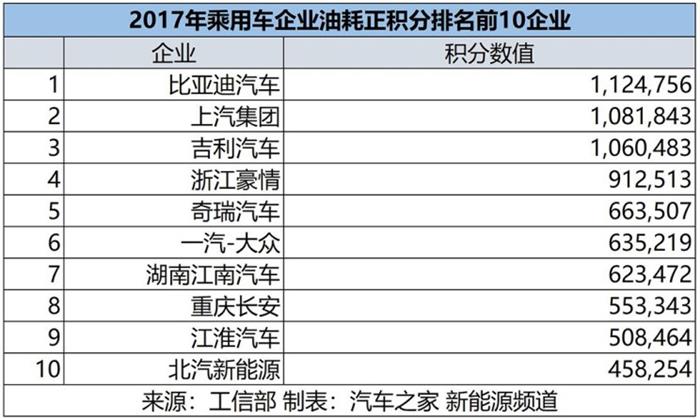 According to the policy, in 2017, 56 enterprises whose fuel consumption points are not up to standard can be compensated for zero by means of their own new energy vehicle positive credit offsets, transfer between affiliated companies, and purchase of new energy vehicles. Enterprises that cannot be reimbursed to zero must submit a product adjustment plan to the Ministry of Industry and Information Technology and set a deadline for compliance. Before the negative points are compensated to zero, the products whose fuel consumption is not up to standard will not be included in the model announcement, which means that they cannot be sold.

In order to promote the implementation of the "double points" policy, the points are guaranteed to flow freely. The Ministry of Industry and Information Technology has launched the â€œDouble Pointsâ€ trading platform on June 28. Enterprises can carry out activities such as fuel consumption point transfer and new energy vehicle point trading on the platform. The specific transaction forms include: auction trading, pricing trading, and directed trading. The transaction price does not interfere with the government. Among them, the fuel consumption points can only be transferred in the form of targeted transactions between enterprises with related relationships, and the new energy vehicle integral transactions can be completed through any of the above three transaction forms.

Some features for EvoTec Special Generator  :

insulated bearing and back shield

other options available on request 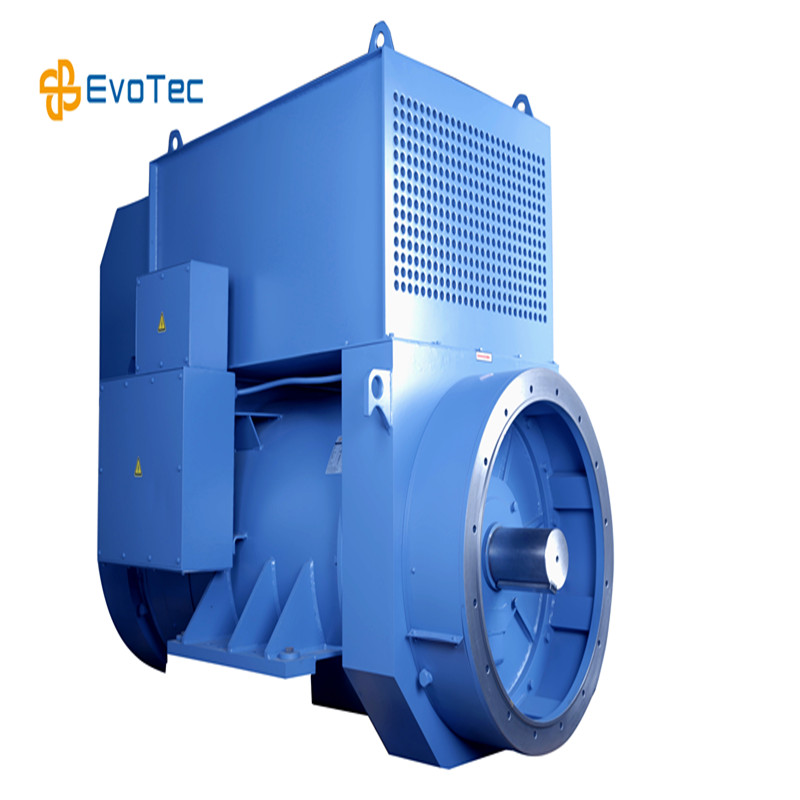