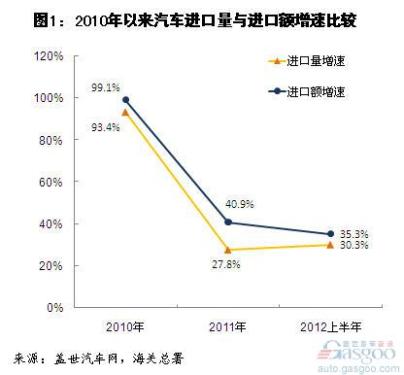 The growth of automobile imports has accelerated faster than last year. During the first half of this year, Chinaâ€™s auto market continued its sluggish trend in 2011. However, the imported vehicle market continued to grow rapidly and the growth rate accelerated. According to data compiled by Gasgoo Chinaâ€™s General Administration of Customs, in the first half of this year, Chinaâ€™s exports of automobiles (including spare parts, hereinafter referred to as automobiles) increased by 30.3% year-on-year to 613,000 vehicles, an increase far higher than the average level of the auto market (China Automobile The data show that China's auto sales increased by 2.93%. At the same time, compared with last year (27.8%), the growth rate has accelerated.

Automobiles become China's imports The seventh-largest category of goods import cars have shifted to higher-end markets. From the perspective of auto imports, the amount of auto imports increased further in the first half of this year, reaching US$26.61 billion. Among the 22 key commodities imported by China from the General Administration of Customs, the import value of automobiles is only lower than that of mechanical and electrical products, high-tech products, crude oil, integrated circuits, iron ore and concentrates, and agricultural products, becoming the seventh-largest import value in China. Major commodities.

In 2011, the export volume of automobiles was not only lower than the aforementioned six categories of commodities, but also lower than that of liquid crystal display and primary shape plastics. It was the ninth largest category of imports for China; in 2010, it was lower than that of unwrought copper and copper. , the tenth highest commodity for China's imports.

Compared with the same period of last year, the import volume of automobiles in the first half of the year increased by 35.3% year-on-year, which was higher than the increase in auto exports (30.3%). Moreover, the previous two years were also higher than the increase in auto imports. This shows that since 2010, China's imported cars have gradually shifted to higher-end and more luxurious products.

Compared with the same period of last year, the import volume of auto parts only increased by 5.1% in the first half of this year, which was slower than the 18.5% of the whole year last year. In 2010, its imports increased by 45.3% year-on-year. 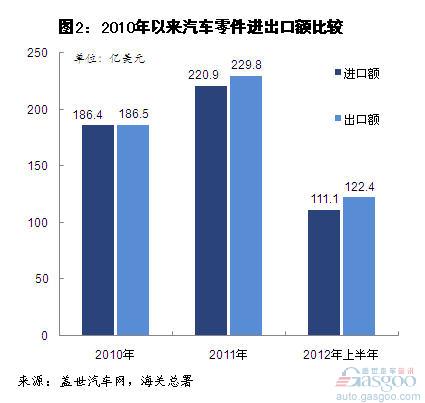 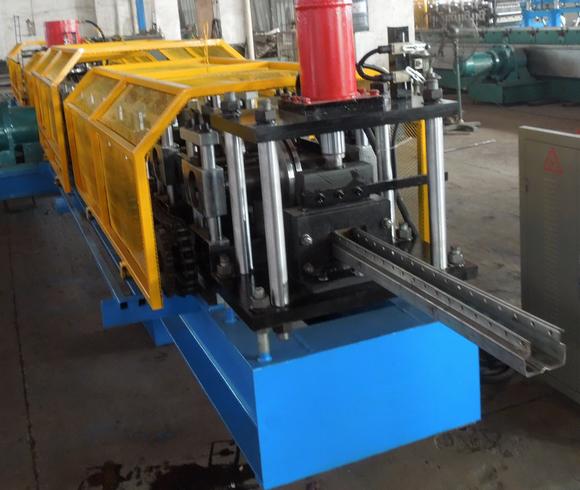 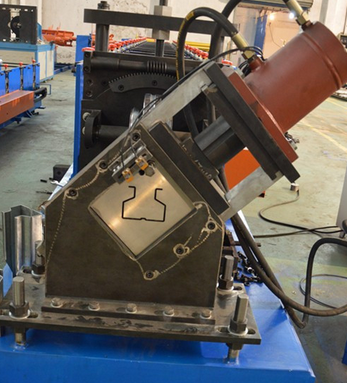 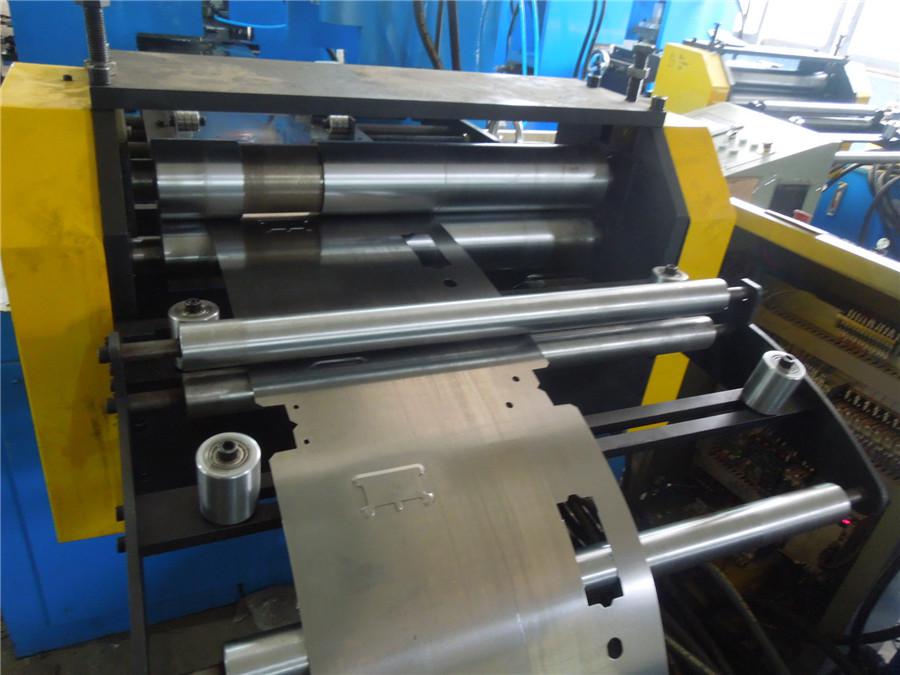 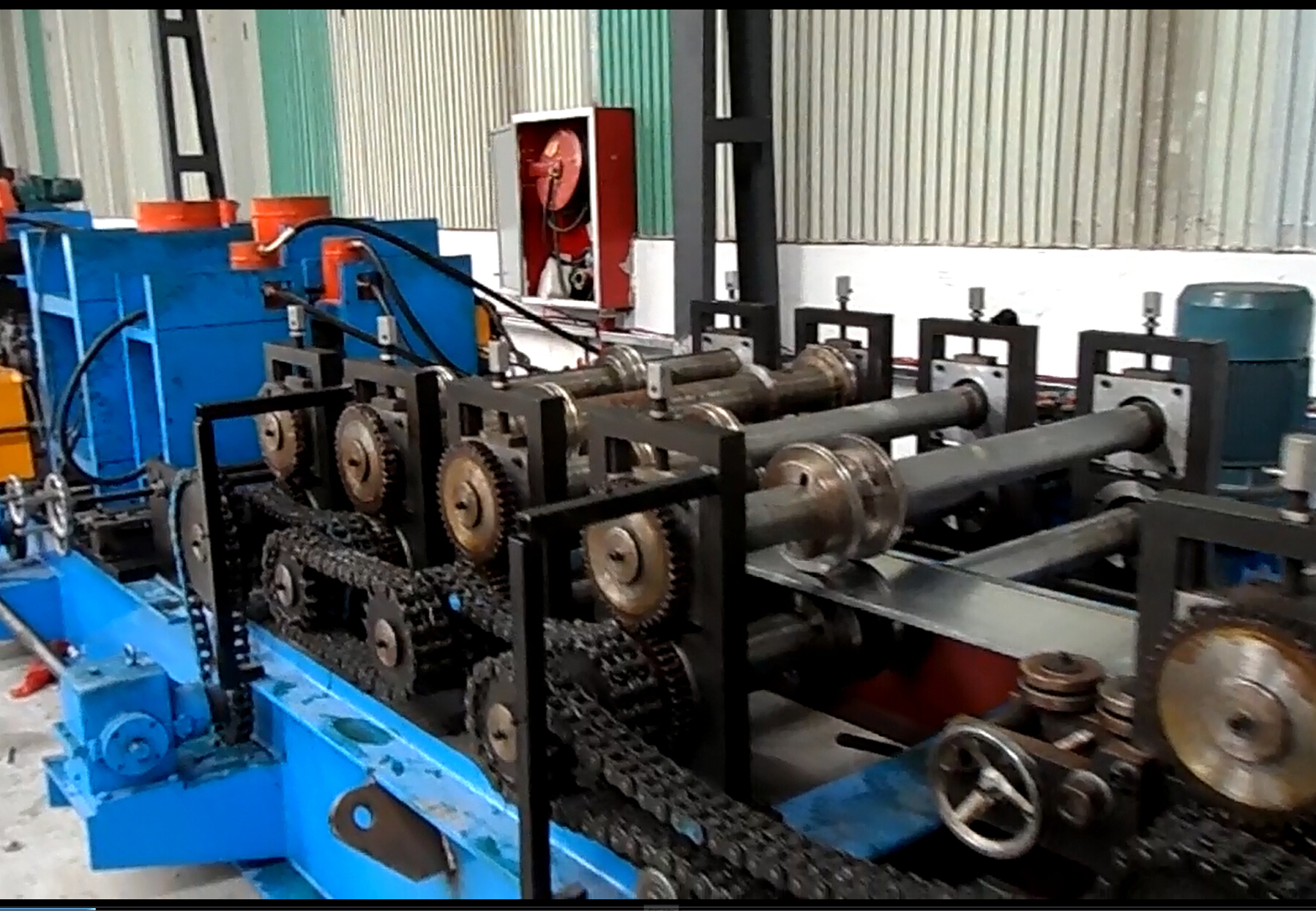 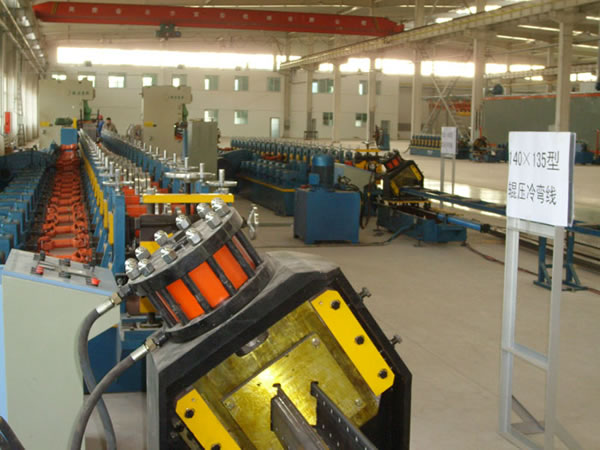 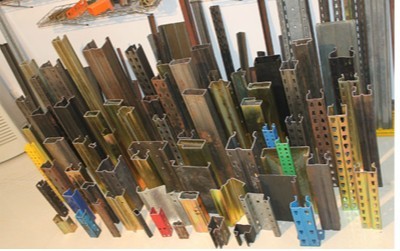 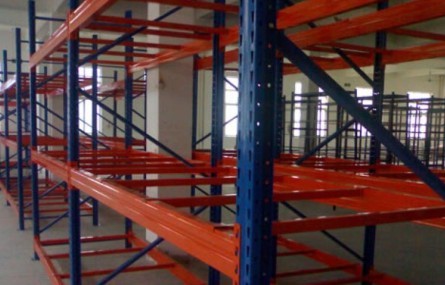 Training and Installation :
1. We offer installation service local in paid, reasonable charge.
2. QT test is welcome and professional.
3. manual and using guide is optional if no visiting and no installation.

Certification and after service:
1. Match the technology standard, ISO producing certification
2. CE certification
3. 12 months warranty since the delivery. Board.